Whenever I see a new track from The Four Owls I can’t help but remember a bunch of Brighton losers from back in the day who pioneered a similar schtick on their debut album. 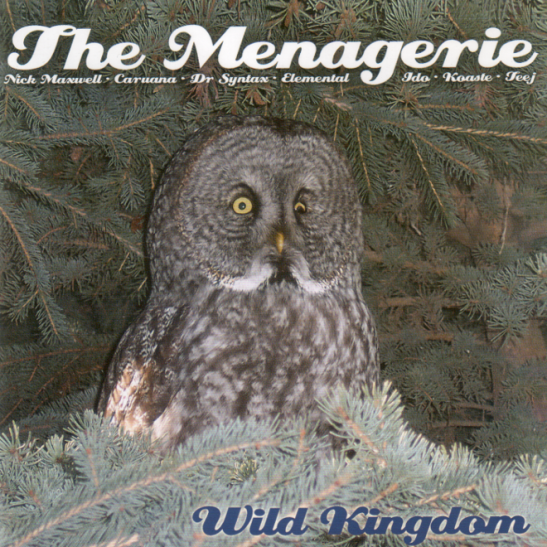 Does anyone remember The Menagerie? I wonder what happened to them. Probably all working bar jobs by now.

Those of you who visit The273 for information rather than bad jokes will no doubt be thrilled to discover Silent Flight trails a fresh run of activity for The Four Owls in the run up to the release of their second album Natural Order on February 12th. They’re also embarking on a five date UK tour, touching down in Bristol, Nottingham, Brighton, Manchester and Leeds over five nights in early February. I’d imagine Brighton’s Concorde 2 will be totally rammed, so best buy tickets now if you’ve got the necessaries to hand.