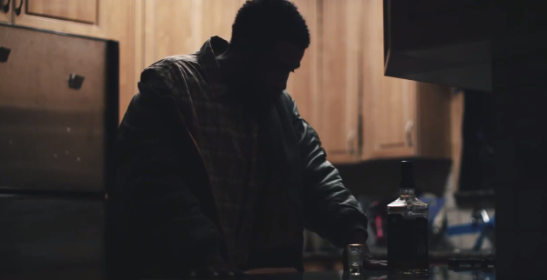 Pharoahe Monch is back with a new video for Broken Again, taken from his recently released album PTSD. This one is a little more downbeat than a few of the other tracks that leaked before the project dropped such as Bad MF and Rapid Eye Movement, but the combination of Monch’s often under utilised singing voice, and the introspective lyrics makes the track work well. If you haven’t picked up PTSD yet, maybe you should think about doing so. Its good.
• Koaste

This entry was posted on June 4, 2014 by Koaste in Hip Hop Videos, I Know You Got Soul, Other Side of the Pond and tagged Broken Again, Internal Affairs, Organised Konfusion, Pharoahe Monch, Post Traumatic Stress Disorder, PTSD.