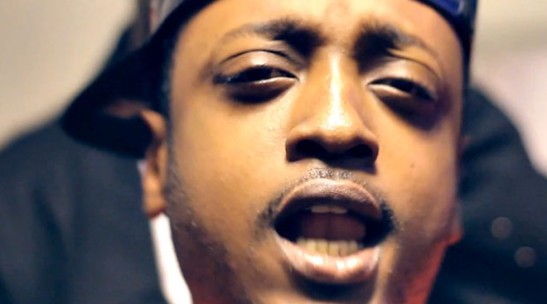 I don’t like Lorde‘s Royals but I do like Chicago emcee Bubble Eye‘s DrillMix of the track. As far as I can tell it’s a re-recording but I’m not so familiar with the original I would swear to that. It at least dispenses with any of the original vocals in favour of a endearingly ropey but rugged dispatch from frontline Chiraq. Unlike Lorde, Bubble Eye is quite hopeful about the prospect of someone treating him and his mates like they’re royals. He’s also enthusiastic about smoking some type of Royals, and I think he means inhaling rather than killing them. Back in the day when I worked in a newsagent these were the cheapest brand of cigarettes you could buy, very popular with the proles, but no doubt the branding is very different in modern Chicago. Probably a cigar or something.